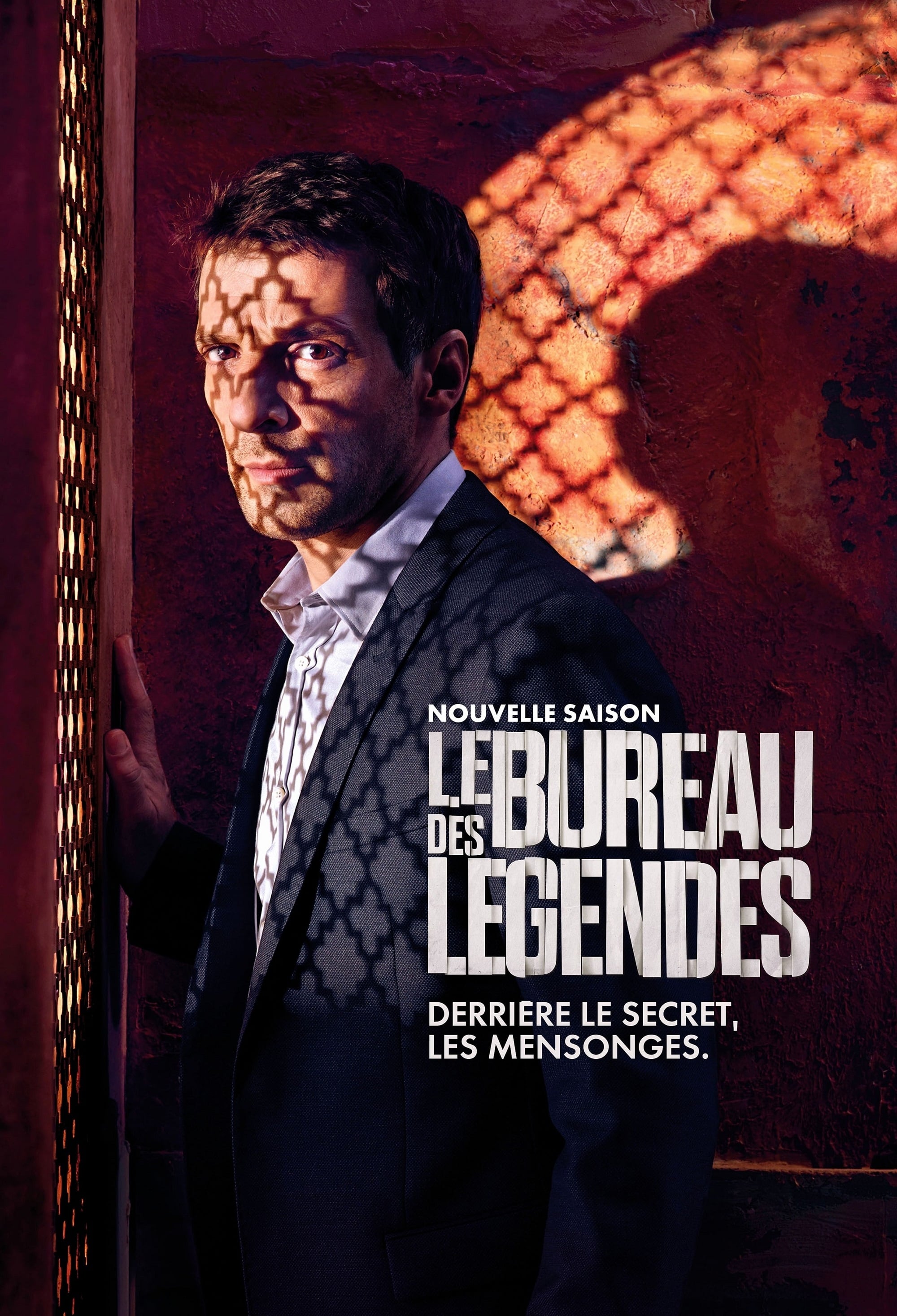 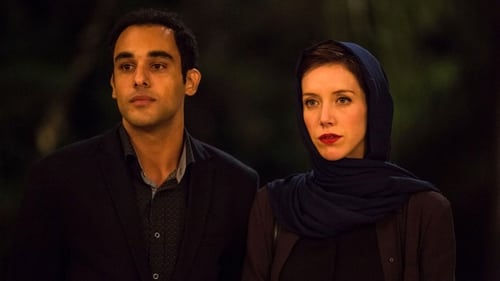 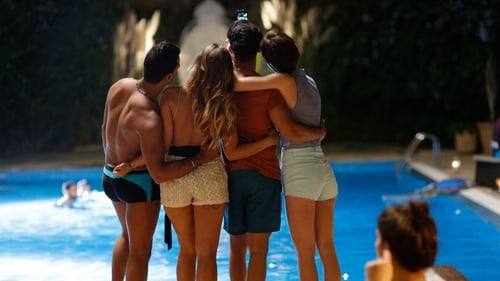 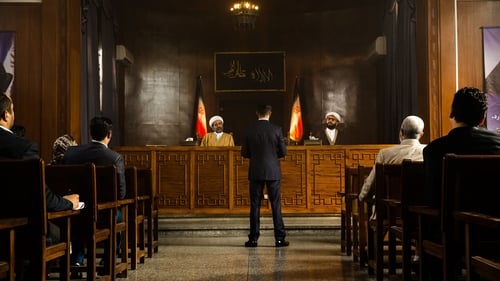 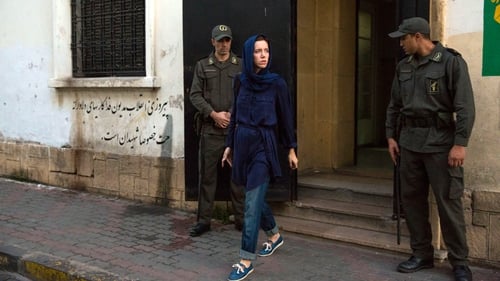 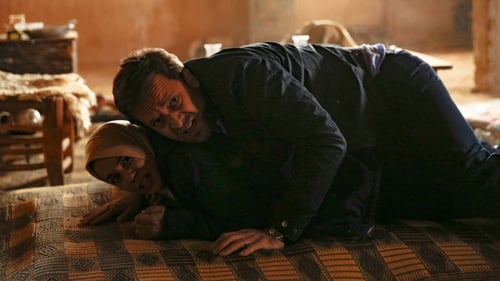 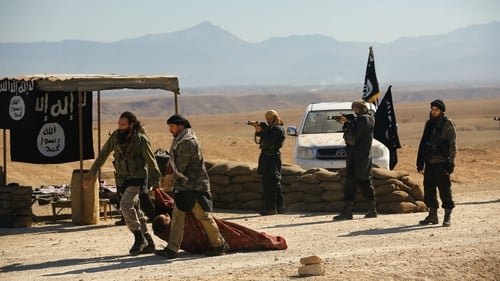 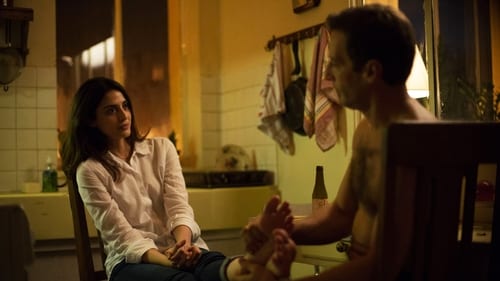 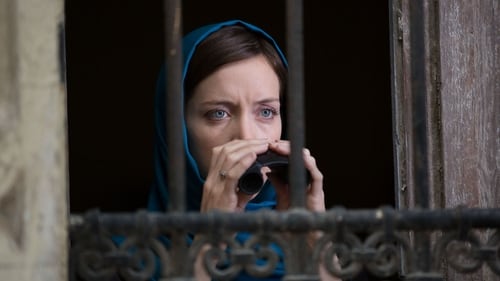 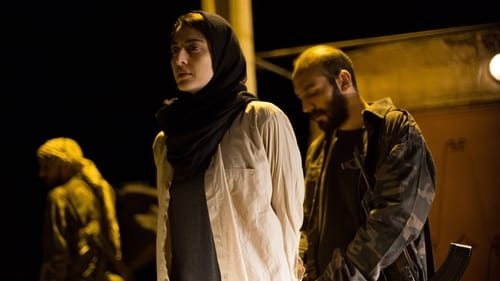 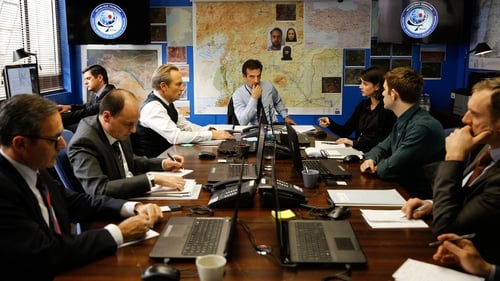 Working for the FBI's Deep Cover Operations division, Martin Odum can transform himself into a different person -- whether it's an assignment as a Serbian extremist, a corrupt Chicago police officer, a British special forces colonel, or a legendary computer hacker. But when he learns that his life, itself, may be a lie, he faces the demands of his job and a desire to solve the mystery of his identity. And given the choice between the two, Odum doesn't always make the right decision.

When Emily Thorne moves to the Hamptons, everyone wonders about the new girl, but she knows everything about them, including what they did to her family. Years ago, they took everything from her. Now, one by one, she's going to make them pay.

A young CIA operative, Annie Walker, is mysteriously summoned to headquarters for duty as a field operative. While Annie believes she's been promoted for her exceptional linguistic skills, there may be something or someone from her past that her CIA bosses are really after. Auggie Anderson is a CIA military intelligence agent who was blinded while on assignment and is Annie's guide in this world of bureaucracy, excitement and intrigue.

A team of young superheroes led by Nightwing (formerly Batman's first Robin) form to combat evil and other perils.

The story of the Miami Police Department's vice squad and its efforts to end drug trafficking and prostitution, centered on the unlikely partnership of Sonny Crockett and Ricardo Tubbs - who first meet when Tubbs is undercover in a drug cartel.

In Southern California, a beachfront property was seized and turned into a residence for undercover cops. They are all top agents of the DEA, FBI, and Customs and they are living in this house unofficially known as "Graceland". Coming of a new graduating at the top of his class, FBI rookie, Mike Warren, could make the life of a legendary FBI agent Paul Briggs and the others, more complicated or it could reveal the truth. It is based upon actual events.

A top Israeli agent comes out of retirement to hunt for a Palestinian militant he thought he'd killed, setting a chaotic chain of events into motion.