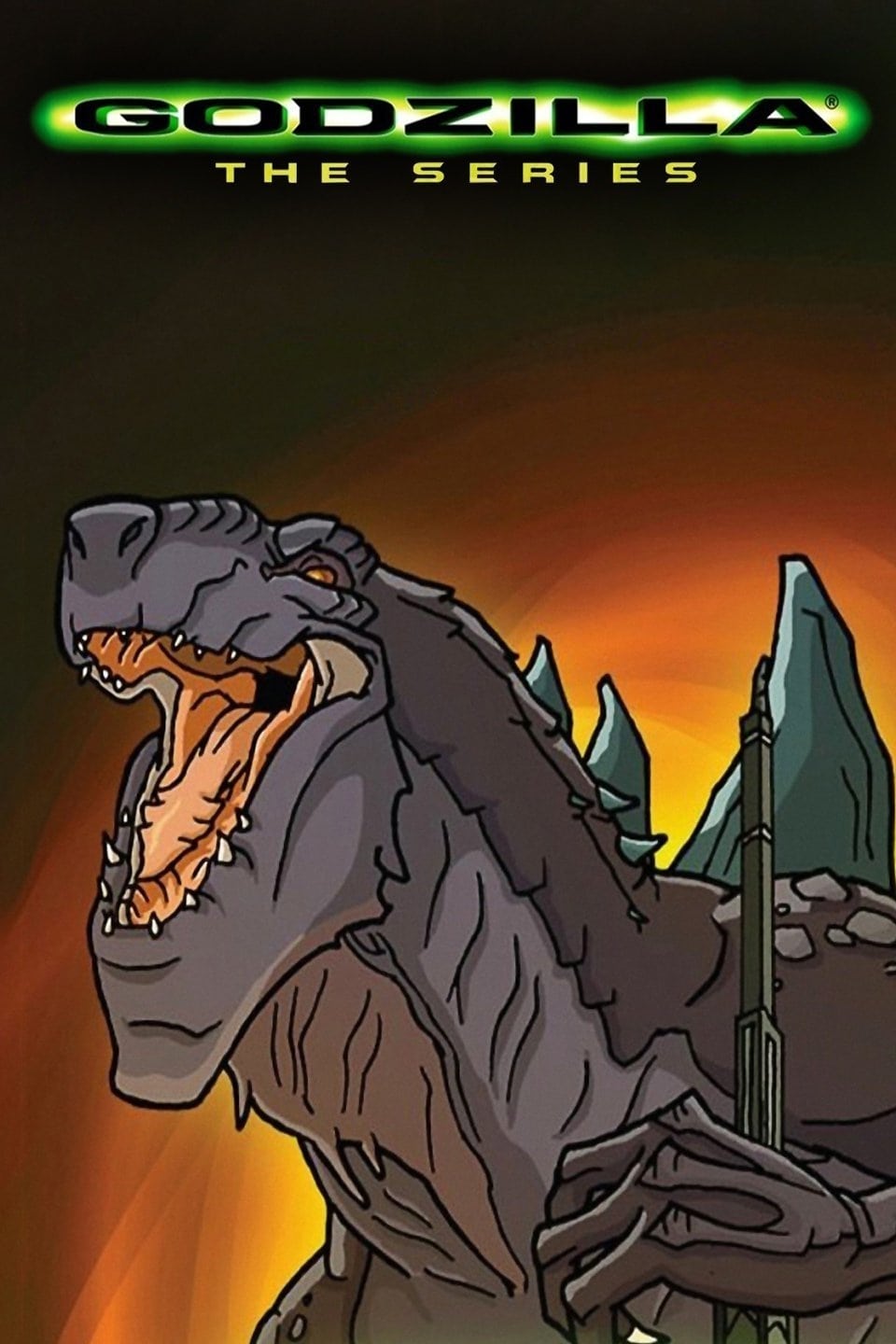 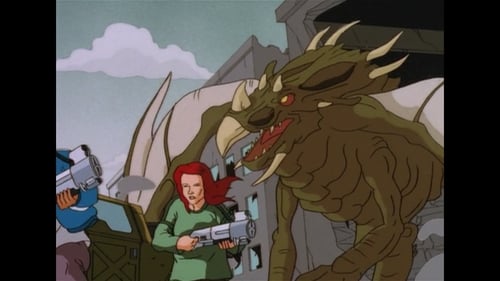 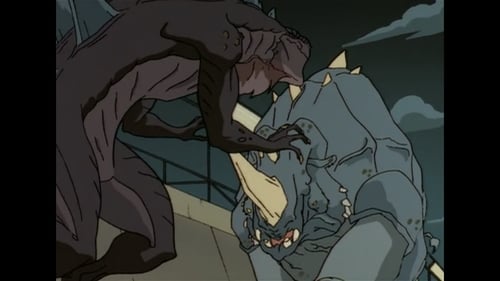 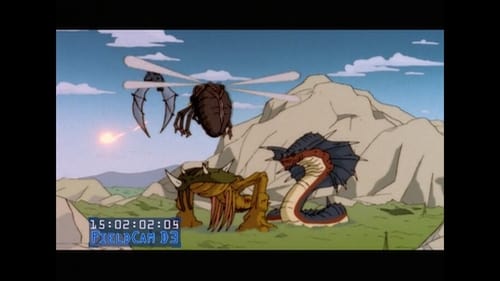 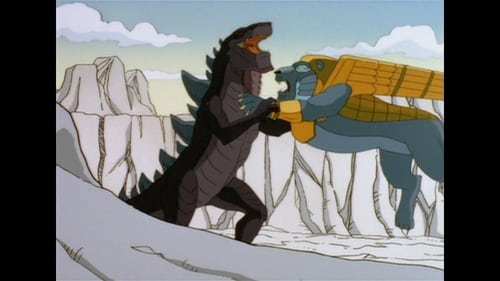 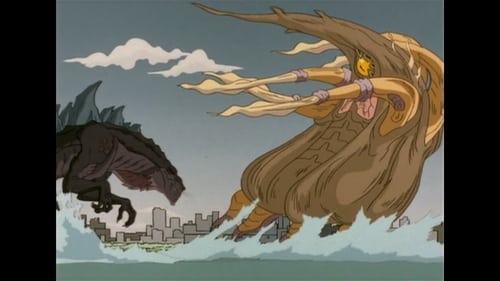 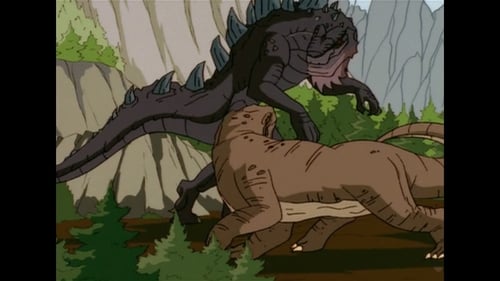 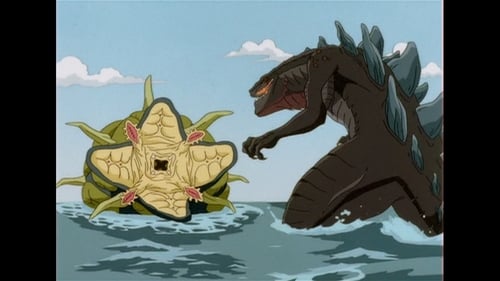 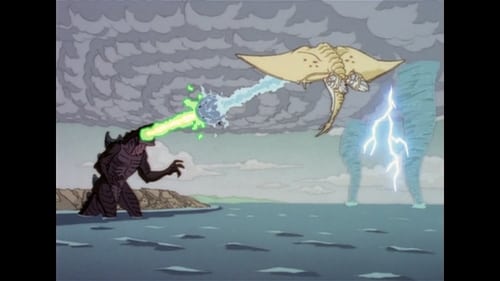 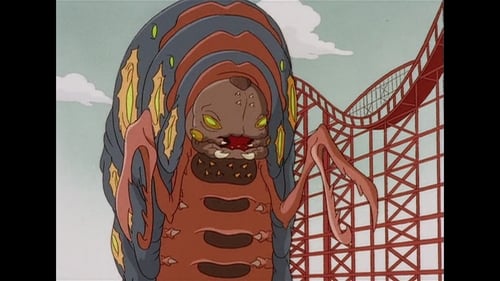 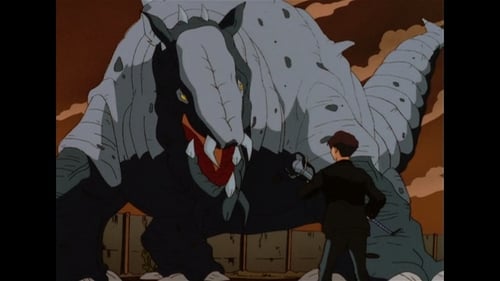 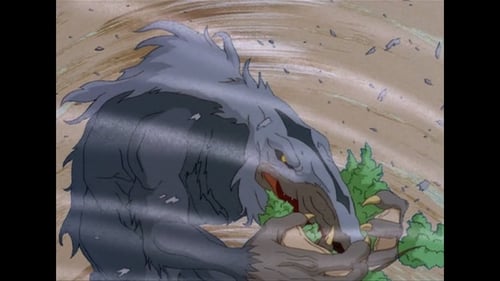 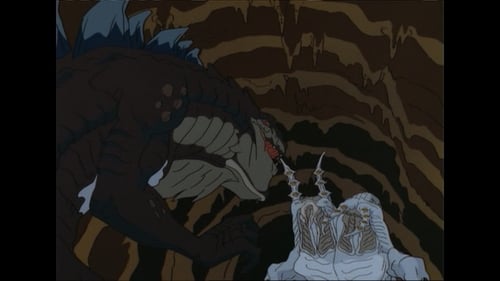 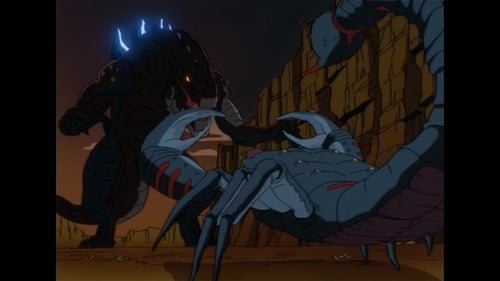 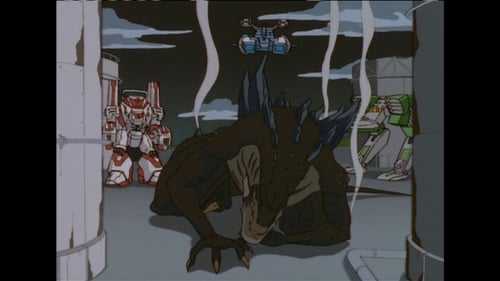 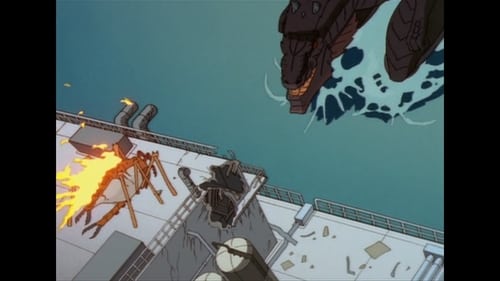 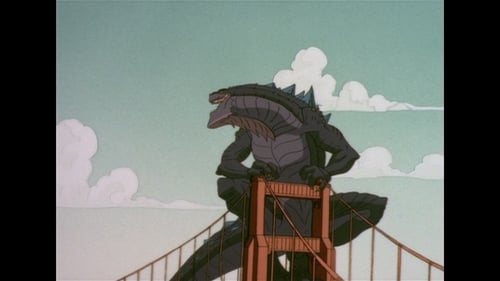 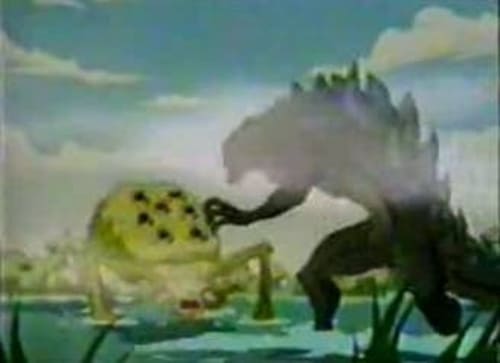 Godzilla is a 30-minute animated series co-produced between Hanna-Barbera Productions and Toho in 1978 and aired on NBC in the United States and TV Tokyo in Japan. The series is an animated adaptation of the Japanese Godzilla films produced by Toho. The series continued to air until 1981, for a time airing in its own half-hour timeslot until its cancellation.

Godzilla Island was a television show spinoff of the Godzilla franchise. It premiered on October 6, 1997, and ran for a total of 256 three-minute episodes, finishing on September 30, 1998. The series was divided into 22 different stories (Sagas). Set in 2097, most monsters live on an island out in the Pacific Ocean. The creatures living on the island include: Godzilla, Godzilla Junior, Mothra, Battra, Rodan, King Ghidorah, Mecha-King Ghidorah, Mechagodzilla, Anguirus, Gigan, Hedorah, SpaceGodzilla, Destoroyah, Baragon, King Caesar, Moguera, Megalon, Gorosaurus, Kamacuras, Jet Jaguar, and Dogora. An unusually large number of tie-in toys were produced for this series by Bandai toys, because this series was, in fact, created through the use of action figures. A CD of theme music, mostly composed by Akira Ifukube was released in 1997 by Polygram entitled 'Welcome To Godzilla Island'. In 2007, a 4-disc DVD set including every episode of the show was released in Japan at a price of 16000 yen.