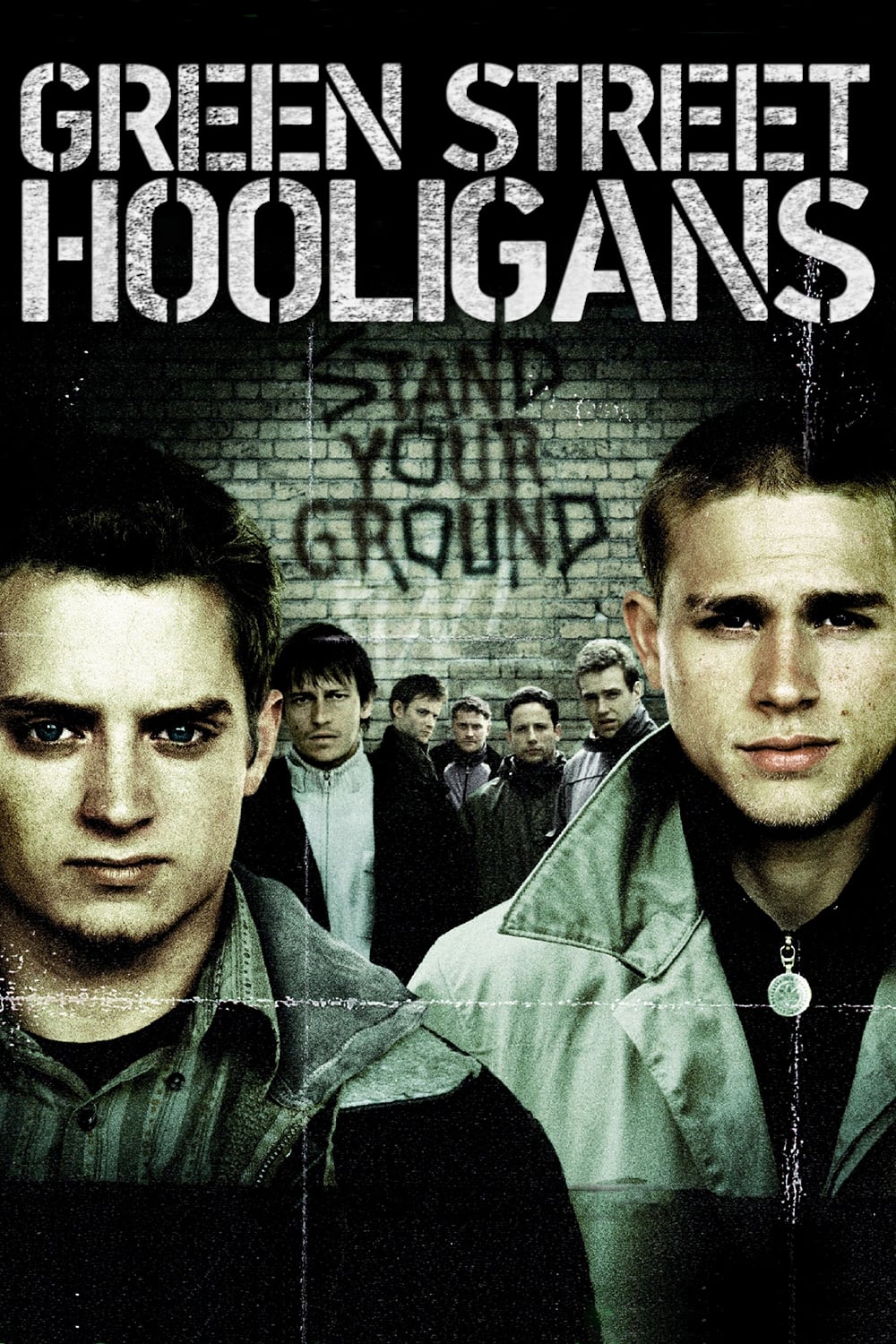 After being wrongfully expelled from Harvard University, American Matt Buckner flees to his sister's home in England. Once there, he is befriended by her charming and dangerous brother-in-law, Pete Dunham, and introduced to the underworld of British football hooliganism. Matt learns to stand his ground through a friendship that develops against the backdrop of this secret and often violent world. 'Green Street Hooligans' is a story of loyalty, trust and the sometimes brutal consequences of living close to the edge.

In 1825, Claire, a 21-year-old Irish convict, chases a British soldier through the rugged Tasmanian wilderness, bent on revenge for a terrible act of violence he committed against her family. She enlists the services of an Aboriginal tracker who is also marked by trauma from his own violence-filled past.

Manu has lived a difficult life. Abused and violently raped, she sets off to find herself only to meet Nadine, a prostitute who has encountered one too many injustices in the world. Angry at the world, they embark on a twisted, rage-filled road trip. They choose to have sex when they please and kill when they need. Leaving a trail of mischief and dead bodies in their wake. Generating a media blitz and manhunt, soon everyone is out to capture the young fugitives.

In the 1820s, a frontiersman, Hugh Glass, sets out on a path of vengeance against those who left him for dead after a bear mauling.

Robert McCall, who serves an unflinching justice for the exploited and oppressed, embarks on a relentless, globe-trotting quest for vengeance when a long-time girl friend is murdered.

A reimagining of the classic horror tale about Carrie White, a shy girl outcast by her peers and sheltered by her deeply religious mother, who unleashes telekinetic terror on her small town after being pushed too far at her senior prom.

Jess Bhamra, the daughter of a strict Indian couple in London, is not permitted to play organized soccer, even though she is 18. When Jess is playing for fun one day, her impressive skills are seen by Jules Paxton, who then convinces Jess to play for her semi-pro team. Jess uses elaborate excuses to hide her matches from her family while also dealing with her romantic feelings for her coach, Joe.

The Football Factory is more than just a study of the English obsession with football violence, it's about men looking for armies to join, wars to fight and places to belong. A forgotten culture of Anglo Saxon males fed up with being told they're not good enough and using their fists as a drug they describe as being more potent than sex and drugs put together.

Set in the year 1999 during the last days of the old millennium, the movie tells the story of Lenny Nero, an ex-cop who now deals with data-discs containing recorded memories and emotions. One day he receives a disc which contains the memories of a murderer killing a prostitute. Lenny investigates and is pulled deeper and deeper in a whirl of blackmail, murder and rape. Will he survive and solve the case?

Inspired by the fictional Dr. Heiter, disturbed loner Martin dreams of creating a 12-person centipede and sets out to realize his sick fantasy.

An FBI agent teams with the town's veteran game tracker to investigate a murder that occurred on a Native American reservation.

Rebellious Jake Tyler is lured into an ultimate underground fight Scene at his new high school, after receiving threats to the safety of his friends and family Jake decides to seek the mentoring of a veteran fighter who trains him for one final no-holds-barred elimination fight with his nemesis and local martial arts champion Ryan McCarthy.

Jealousy flares after the headmistress of an elite boarding school for girls becomes obsessed with a new student.

Events over the course of one traumatic night in Paris unfold in reverse-chronological order as the beautiful Alex is brutally raped and beaten by a stranger in the underpass. Her boyfriend and ex-lover take matters into their own hands by hiring two criminals to help them find the rapist so that they can exact revenge. A simultaneously beautiful and terrible examination of the destructive nature of cause and effect, and how time destroys everything.

A tough, renegade cop with a gay sidekick is dispatched to take down a serial killer who has been targeting police officers.

The story, set in 1875, follows a British officer (Heath Ledger) who resigns his post when he learns of his regiment's plan to ship out to the Sudan for the conflict with the Mahdi. His friends and fiancée send him four white feathers which symbolize cowardice. To redeem his honor he disguises himself as an Arab and secretly saves the lives of those who branded him a coward.

An adulterous woman's life is torn apart when her husband and infant son are killed in a suicide bombing at a soccer match.

In 1870s America, a peaceful American settler kills his family's murderer which unleashes the fury of a notorious gang leader. His cowardly fellow townspeople then betray him, forcing him to hunt down the outlaws alone.

I Spit on Your Grave III: Vengeance is Mine

Jennifer Hills is still tormented by the brutal sexual assault she endured years ago. She’s changed identities and cities, reluctantly joining a support group where she begins to piece together a new life. But when her new friend’s murderer goes free and the tales of serial rapists haunt her, Jennifer will hunt down the men responsible and do what the system won’t – make them pay for their crimes in the most horrific ways imaginable. Only this time, no jury may be able to save her.

A fast-talking lawyer transforms his body and takes a vow of silence, not to be broken until he finds out who killed his wife and daughter and has his revenge.

Things to Do in Denver When You're Dead

A mafia film in Tarantino style with a star-studded cast. Jimmy’s “The Saint” gangster career has finally ended. Yet now he finds him self doing favors for a wise godfather known as “The Man with the Plan.” 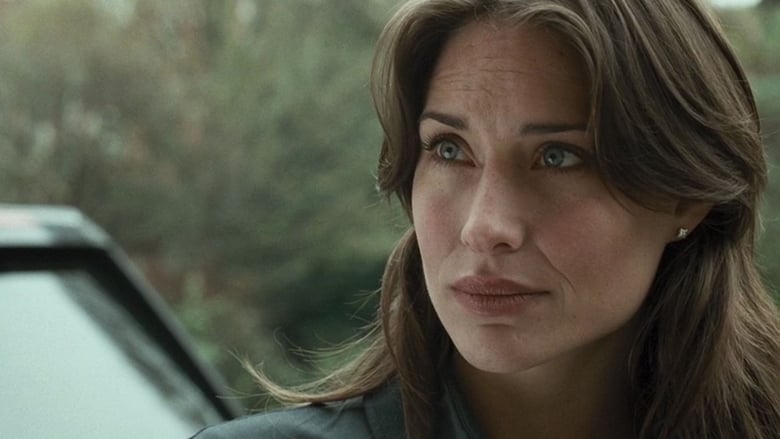